” We are trying to continue and enjoy life to the fullest. Life is short. Always cherish the people you love” —From Kimberly 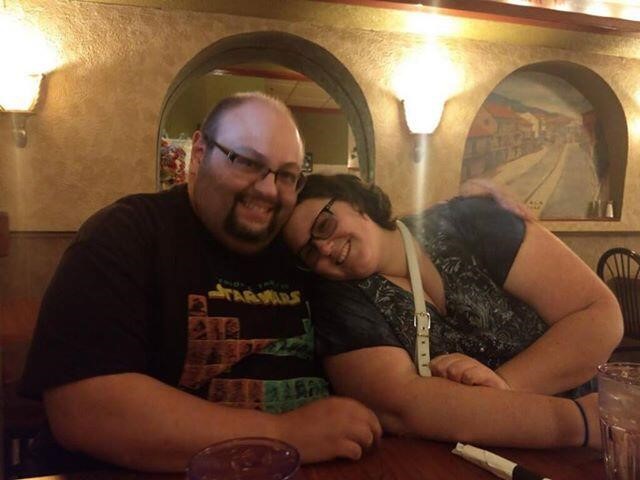 “Josh and I met on WooPlus. We went to a small coffee shop on our first date. For our second date, we went bowling and both of us were horrible at the game, but that was half the fun. On our way back I asked if it was too soon to kiss. We kissed and because I was so happy and a little shy, I turned bright red and told him to have a good night and all but bolted out of his car so he wouldn’t see my severely red face from blushing so hard. He thought he did something wrong at that time, to which I later assured him he did not. 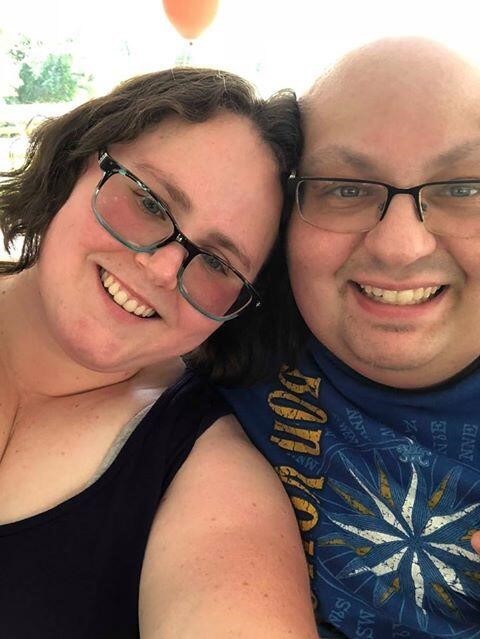 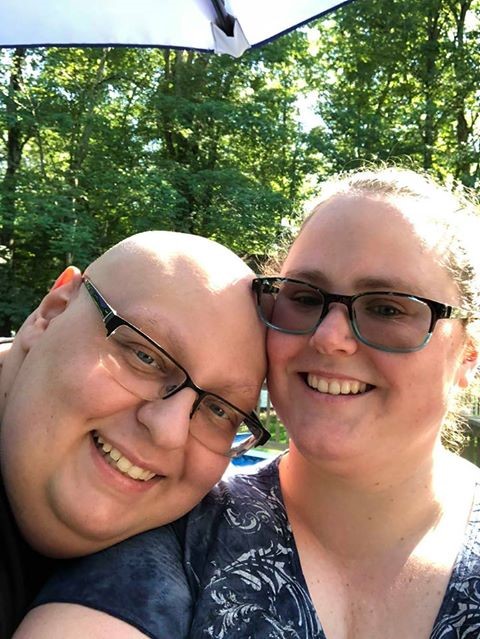 On our third date, he invited me over for dinner. Within minutes of stepping foot into his apartment, I spilled my Dunkin Donuts all over his immaculate wooden floors. As I write this, I’m laughing at how awkward he and I were. From there we hung out more and more, not even just date wise, just as two people who enjoyed each other’s company. After a while, we decided to become officially a couple in May of 2017. Now, most new couples have a honeymoon period. I can say with certainty that we did not have that. On June 9th of that same year, on the same day, the tragedy occurred.

Remember how people say things come in three’s? That’s very true. My father died, then an hour later Josh called me saying he was diagnosed with Stage 2 Diffused Large B Cell Non-Hodgkins Lymphoma. He had cancer. Also, a good friend of mine had a severe stroke and was in the hospital.

While grieving for my father and praying for my friend, I poured all of my energy into Josh and being with him for as much as I could. I took care of my grandparents before they passed as well as my mom before she died in 2015. I also work with special needs so taking care of someone is in my nature. He went through multiple treatments including a chemotherapy stem cell transplant and radiation. He’s in remission. 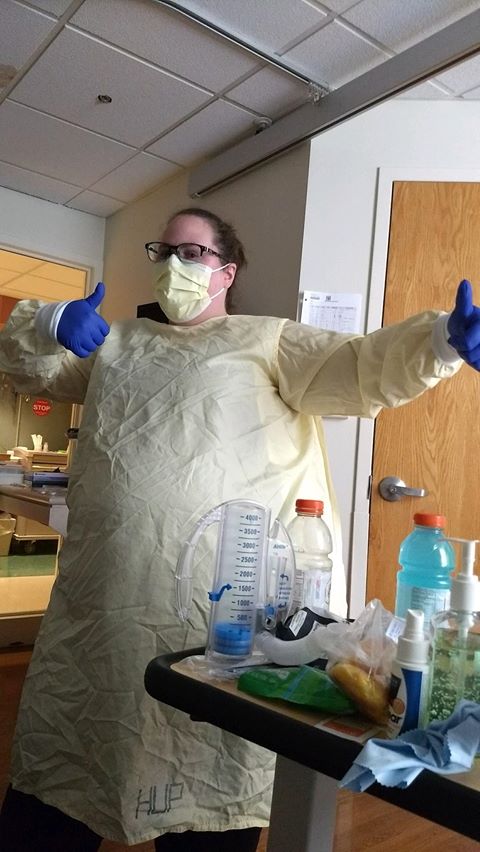 Throughout the course of all of this, we live together. We also have a cat named Marie. So now we are trying to continue and enjoy life to the fullest. Life is short. Always cherish the people you love.” – Kimberly write

We are so glad to hear this sweet and touching love story, and hope Josh can get well soon~