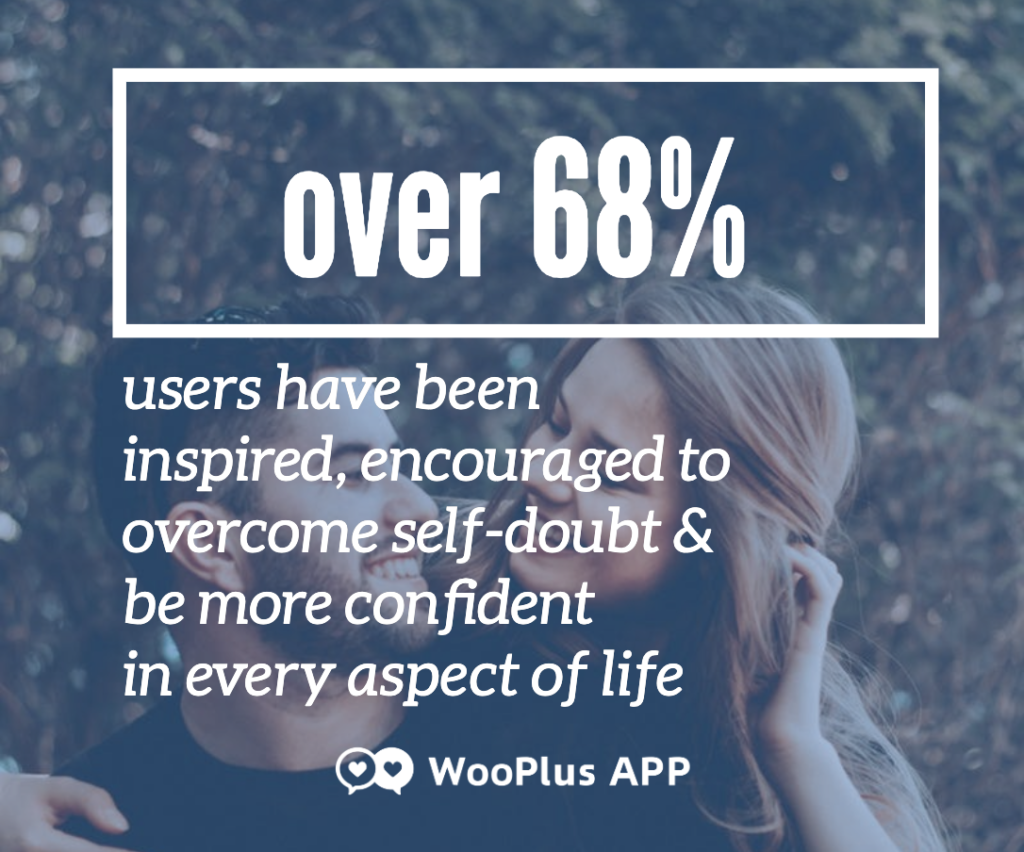 SAN FRANCISCO, CA – September 19, 2019, WooPlus, now world’s largest dating app for curvy people and their admirers, has released findings from a user based survey about body positivity and the plus-sized community.  The app, which has over 3 million users, first launched in 2015 as a comfortable dating place for women with curves and their admirers. The survey was conducted online from April through June and includes responses from users in the US, UK, Canada, and Australia.  Findings from the survey include: 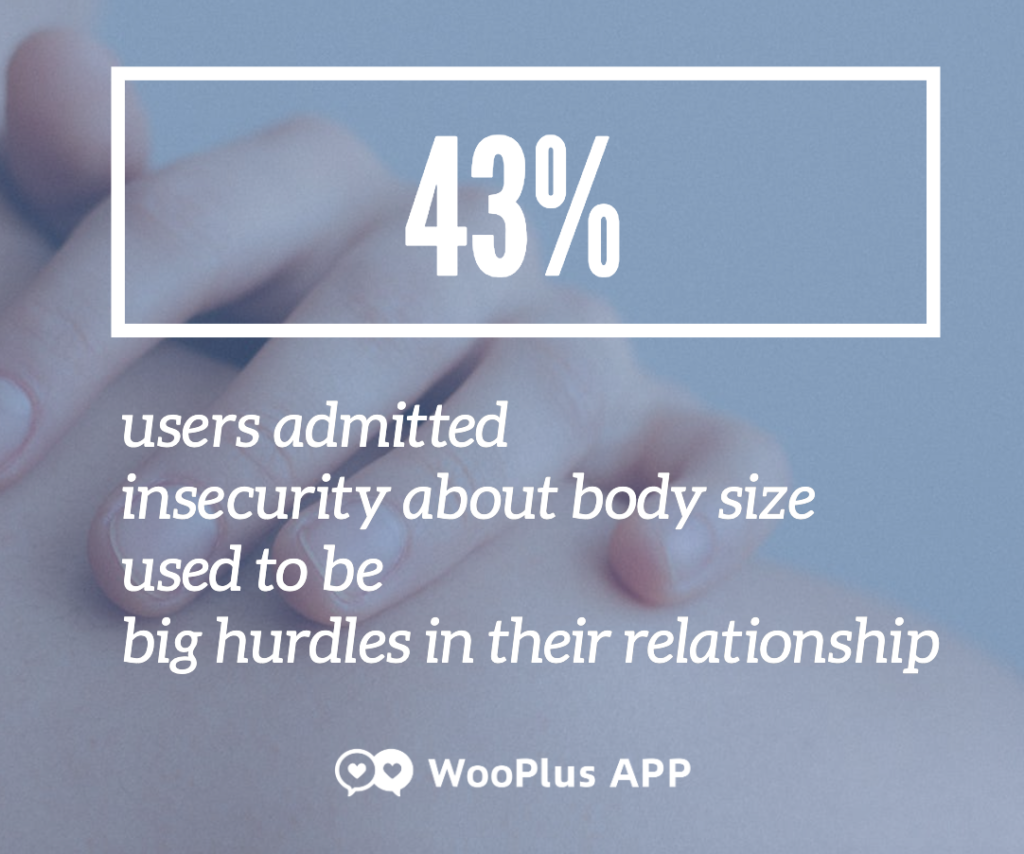 –      55% of users believe there is less stigma in embracing diverse body types than there was ten years ago, due in part to the body positive movement 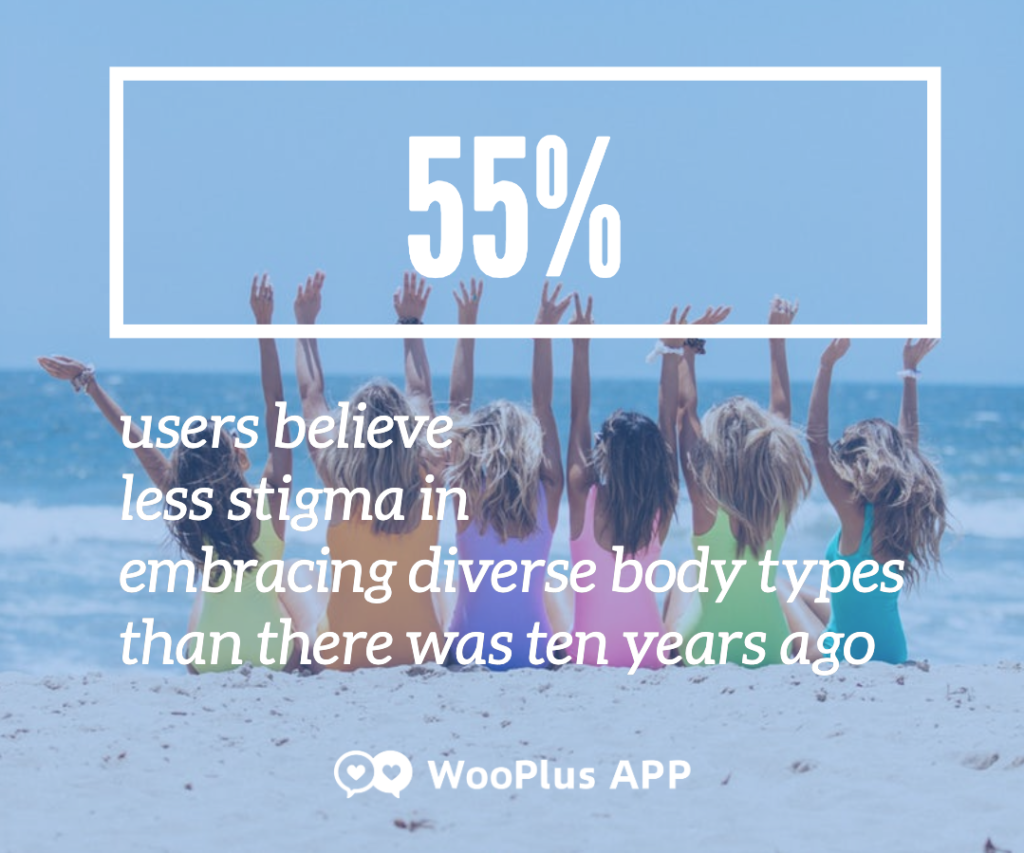 –      Nearly 40% of users do not have a preference in the wording used to describe the plus-sized community (i.e. curvy, fat, thick, full-figured, etc), while over 20% don’t believe a label should be used at all 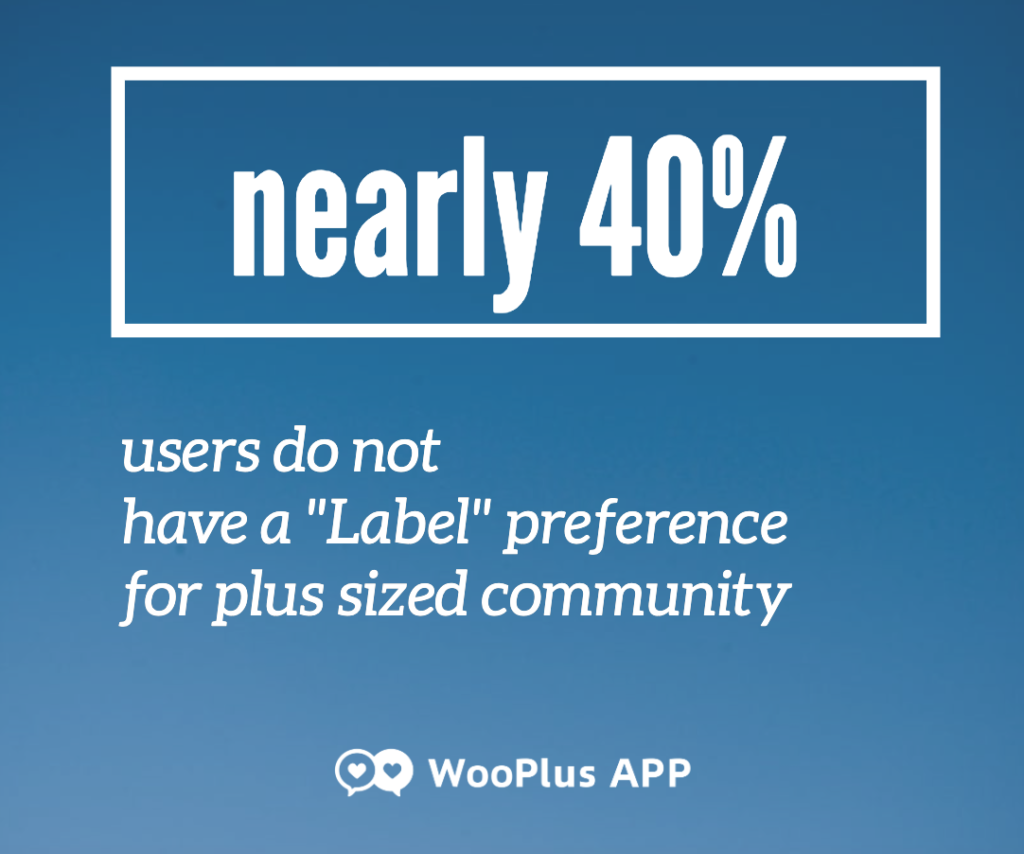 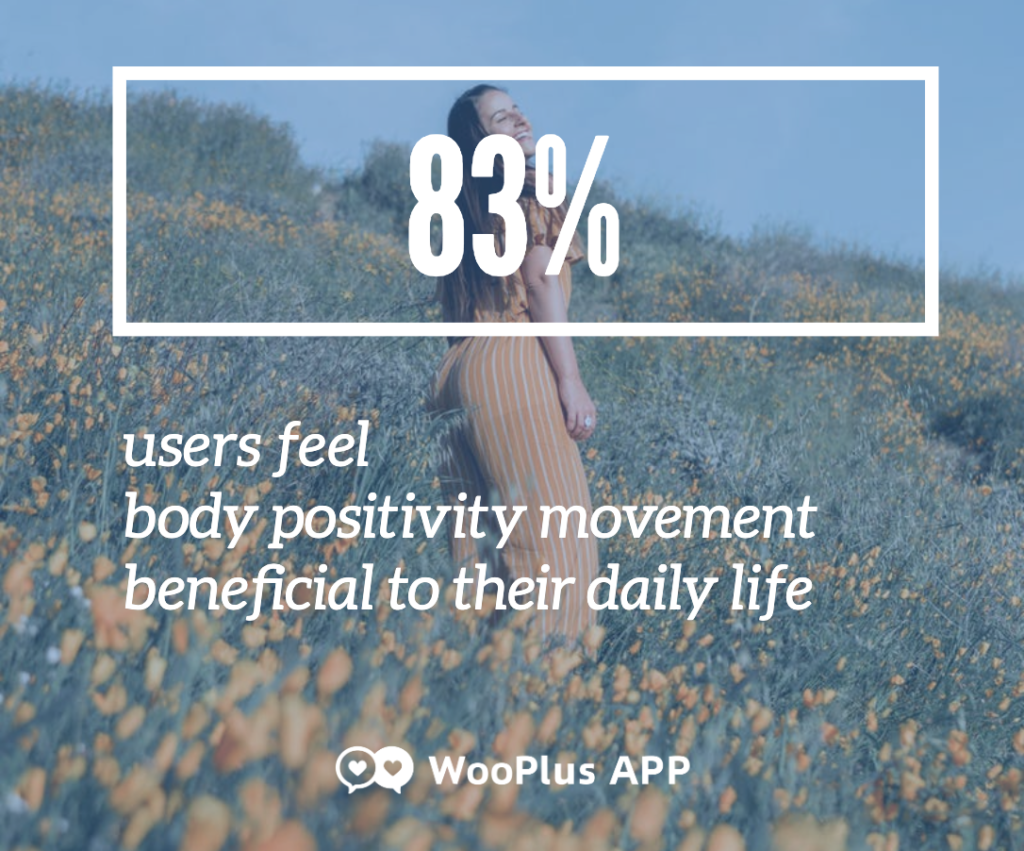 WooPlus has long been committed to creating a female-friendly, body-positive, dating community for plus-sized women. In 2016, WooPlus introduced a feature where female users could review, rate and comment on male users after they are interacting with on the app. Profiles with low ratings are kicked off the app. As a result, over 90% of female users chose to review their interactions with male counterparts and thousands of “fat-shamers” were removed from the app due to bad reviews or inappropriate behavior.

This year, WooPlus was the first niche dating app, to be featured in the Google Play store, selected from over 3.5 million apps available on the platform. The app’s feature in Google Play speaks to its core mission of inclusion and celebration of the diversity of mind, spirit, and body not only in online dating but also for society as a whole.

WooPlus Founder and CEO, Neil Raman states, “From day one, we have focused on offering the best dating experience and creating a friendly inclusive community for curvy girls. We have received countless stories from our members sharing how WooPlus has brought them love and confidence. This continuous positive feedback has created a significant impact on our team while also reaffirming our founding purpose and mission to help everybody find love.”

In addition to the English-speaking market, WooPlus has experienced exciting growth in emerging markets such as Brazil and India.

WooPlus is a friendly and inclusive dating app for curvy people and their admirers, where curvy singles feel embraced and confident in enjoying dating and finding love.

Since launched in 2015, WooPlus has grown to be the largest dating app for curvy people. WooPlus keeps innovating distinctive design and features cater to curvy people, make it easier to focus on what’s really important and build real connections.

Today with over 3,000,000 members globally, it has been featured on major media such as BBC, Yahoo, Mirror, People and alike.

WooPlus is available on both the App Store and Google Play.

Graphics can be found via this link.