The feminist dating giant – Bumble finally took notes from WooPlus, the dating app for curvy people, to take action against long-existed body shaming on its platform.

WooPlus, which was literally created with putting an end to body shaming in dating at the core, aiming to take the size topic out of the dating conversations altogether, to be the dating app for curvy people, where they feel attractive, confident, and loved for who they are. 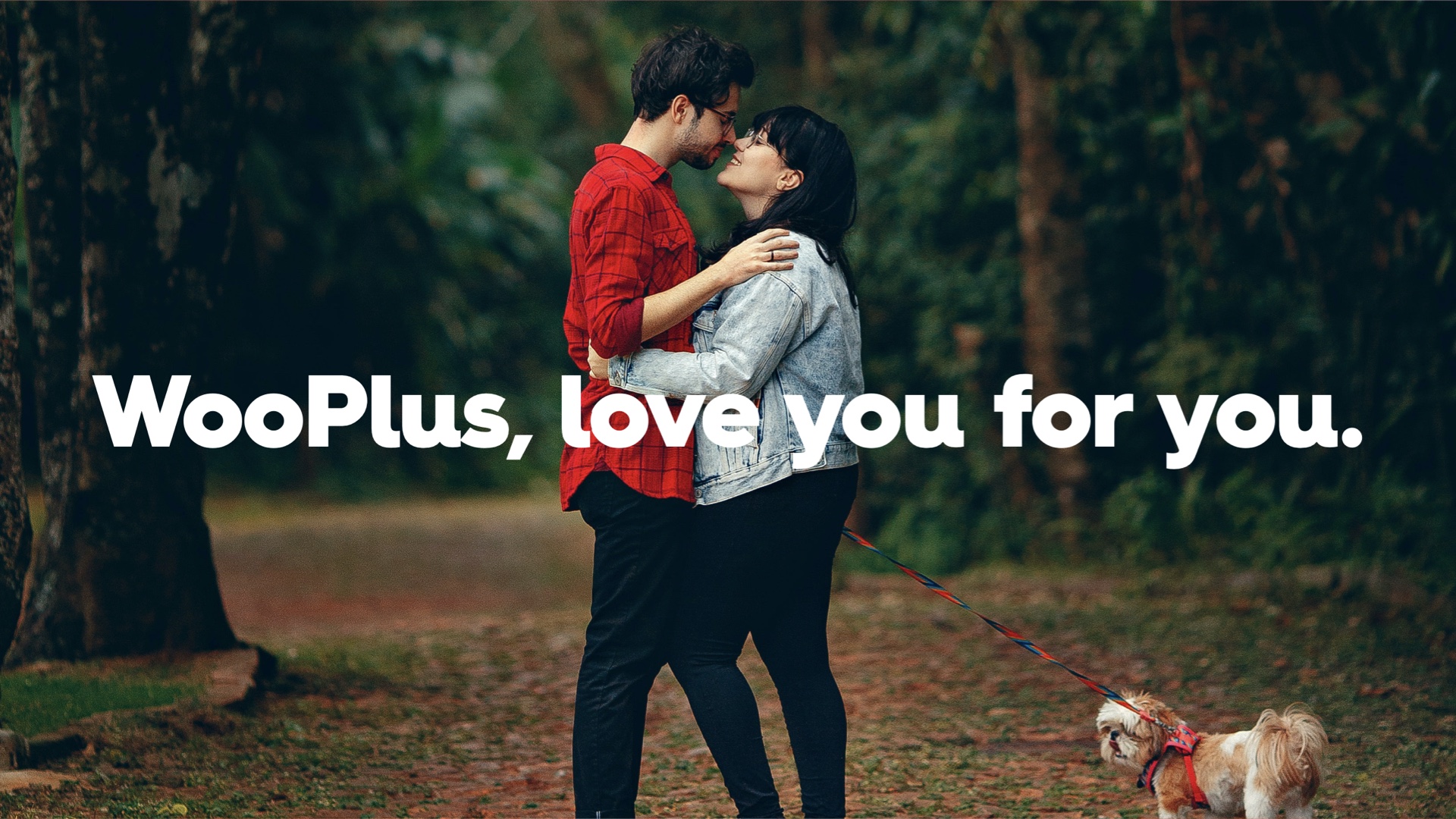 A 2016 survey revealed that 71% of its 1,000 ‘curvy’ users reported having been fat-shamed by men on “regular” dating apps, WooPlus has always had a Zero Tolerance Policy from day one – A recorded insult, case of harassment, or scam behavior could yield a permanent ban, by employing advanced technology, such as AI algorithms and behavior monitoring and detection into its safety features. Thousands of accounts were trimmed hence to secure the best comfort of the community.

Users are offered an option to report any inappropriate behaviors or content, its system would alert the support team to investigate and take care of the members. If multiple reports being raised and confirmed, the suspected account will get banned permanently.

It once empowered female users with more privilege — rating and tagging male members at interaction, cultivating a peer-review system, long ago in 2016. Popular male profiles with more decent manners resulted in better chances of recommendation, while others with long-term low-ratings were hidden or even removed.

WooPlus will further hand over more control to its members, and they may even get to decide whether a new member is eligible to join WooPlus. It is engaging and empowering members in the process to make decision calls so that they not only understand that it’s in their hands to maintain the level of quality and inclusiveness in this community, adding a layer of accountability not usually associated with online dating, also a strong sense of belonging.

WooPlus appreciates Bumble’s move jumping on the body-positive trend though no body shaming is the basics. WooPlus has long been at the forefront to drive this change – the center of the business focusing on offering a platform for curvy people to enjoy dating and find love.

ABOUT WooPlus
WooPlus, founded in 2015, is the dating app for curvy people to enjoy dating and find love. Beyond that, also an inclusive lifestyle choice for curvy people to feel attractive, confident and loved for who they are.
Today with over 5,000,000 members globally, it is available on both the App Store and Google Play, featured on BBC, Forbes, People, Metro, Mirror and more, listed as one of the best dating apps by Refinery29, Dating Sites Review Top Pick for 2021.
More on Instagram and website.