What Is A Chubby Chaser? Top Reasons of Being One and Best Dating Apps for You

You should be proud to be chubby chasers because they are becoming more and more common in today’s society. But do you really know the definition of chubby chasers？

What Does Chubby Chaser Mean?

Why Do I Want to be a Chubby Chaser?

There are so many great qualities to becoming a chubby chaser. It is a great support system, especially for the chaser. Because the big person understands you so much better than someone who does not want to gain any weight whatsoever. Lots of people are looking into becoming chubby chasers because there are so many benefits to them. Now let’s view these benefits!

There are many reasons why people want to become chubby chasers. Now let start with the big or bigger people who love to eat out. For most people, this is a major green flag because they may not always want to cook at home every single night. This is a great quality because t makes for a great date night and is super simple and easy to just walk out the door and find somewhere to eat. Plus, lots of people find that restaurant food is much more appetizing than making it at home. Moreover, they do not want to shop for groceries.

Accepting and Understanding of Weight Gain

The next reason why people want to become chubby chasers is that plus-size or big people are more accepting and understanding of weight gain. In today’s society, it is sadly normal to judge someone if they have gained weight. But if your significant other is already plus-size, they will completely understand and support you. They most likely had to go through the same situation that you are going through, so they may be a support system for you. And you know for a fact that they will not judge you and love you through it all. It is also helpful because the chubby chaser can better understand what their partner had to go through and relate to them on a different level.

Many people also love the fact that cute nicknames are surrounding the idea of big size or big-boned people. If you look at many plus-size or big celebrities they all have cute pet nicknames that their significant other gives them. When doing this it not only gives the plus-size person confidence but it makes it sweet to the chubby chaser. It can also be a great way for people to have fun with the idea instead of making fun of it.

Is There a Dating App for Chubby Chasers?

Yes, there are many chubby chasers apps on the market currently and we find the top ones for you to use.

WooPlus is the best chubby chaser dating app and can actually be downloaded for free on the App Store. Serious relationships are always a hot topic among people who are dating online. Since 2015, WooPlus has created over 50 million matches, which is praised as the best plus size dating app with a high success rate.

All profiles are checked by AI and manually to block bots & scammers, which ensures you are dating in the safest environment. With a simple “Say Hi” feature at the WooPlus dating app, you can send a free message to someone you like. Compared to other dating apps, WooPlus is better to pay because of the affordable price with awesome features. 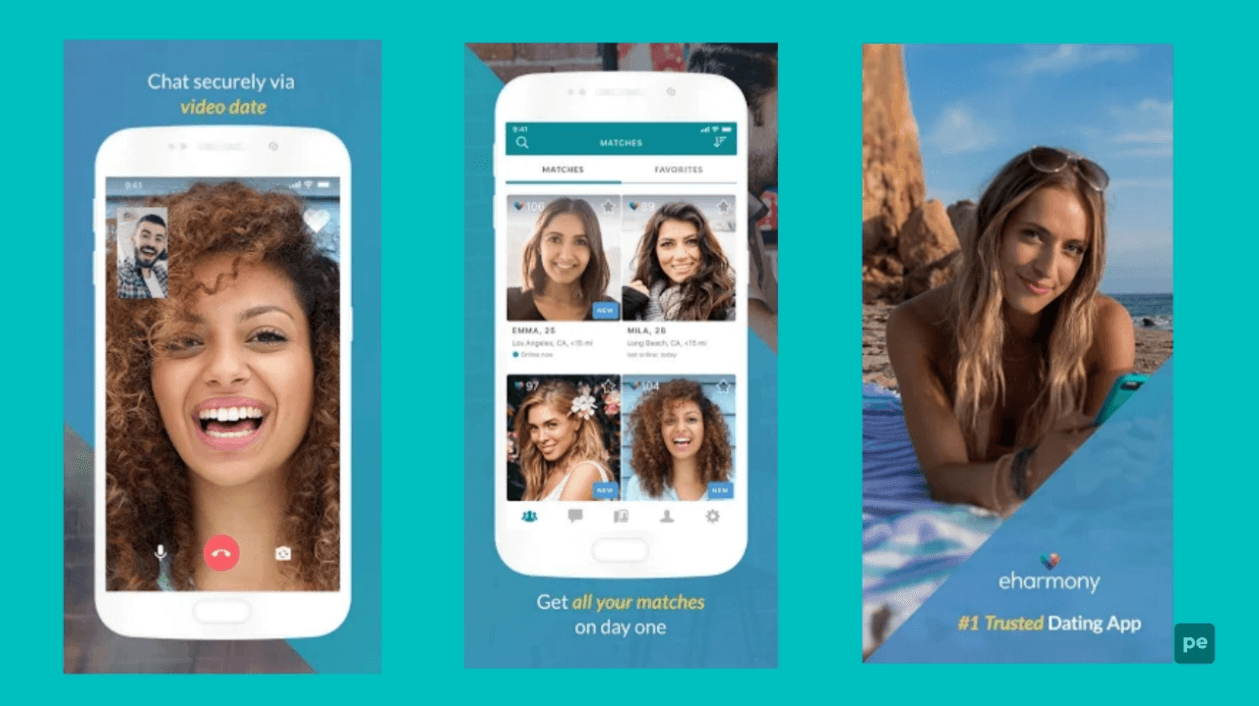 eHarmony is the next well-known chubby chaser dating site on our list. This website is best for premium dating. It means that anyone who is trying to find a significant other can be on this dating platform. If you are new to chubby chaser dating, this may be the best website to start on. Surely, it is also doesn’t matter that if you want more of a general idea of chubby chasing but are not sure specifics just yet. Once you have met some people on eHarmony and feel comfortable, then I promise you can move on to the more specific chubby chaser dating apps or sites. 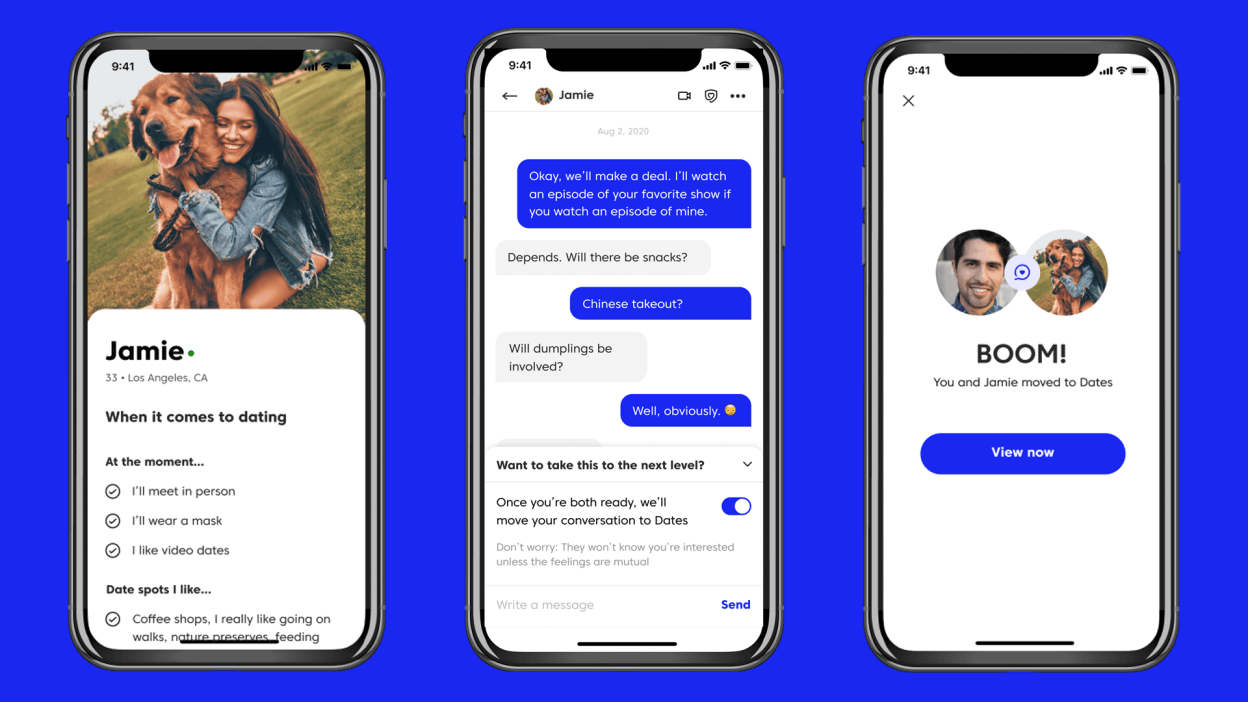 The last dating app for chubby chasers we will be talking about is Match. This will be the best website you can use to find single members. Lots of new faces will be on here when they are also trying to find a significant other. Many people find their special someone on Match. If you are just getting into the chubby chasing world, Match is also a more general website.

All in all, there are so many chubby chaser apps and websites that you can use to start your journey. It may be a little bit nerve-wracking at first but it is all about taking the first jump into it. These dating sites are meant to help you find the person who will complete you, protect you, keep you warm, and take you out to eat.

At the end of the day, the main part of life is love. If you are a chubby chaser, there is no need to worry about what other people think as long as you are happy. Yes, you will have some people who think differently than you but try your best to ignore them. All you have to do is remember it only takes one person and boom you’re in love with them. That is what our dating sites are there for, to help you find the person that will complete you, be your bodyguard, keep you warm, and take you out to eat.