Facebook’s “Health and Fitness” Policy Says This Body Is “Undesirable”

Facebook is a media giant these days and is known to sometimes make some controversial decisions regarding ads and images people try to post. They have done this to women who have pictures of themselves breastfeeding their babies, giving birth, and whatever else they may deem “unflattering.” One would think, after the backlash they have faced over the numerous images they have wrongly removed from their website, they would change their views. But, apparently that is not the case, as now they are in trouble for fat shaming plus size women everywhere. 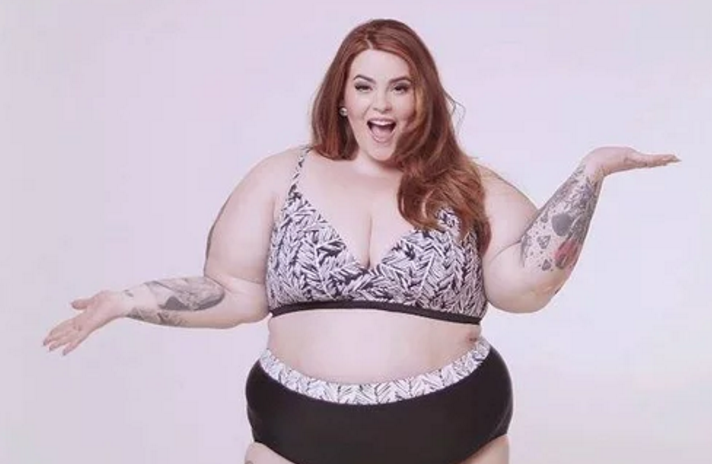 Last week an Australian group called Cherchez La Femme- which organizes monthly events focused on current events, popular culture, and feminism -learned how much fat shaming the Facebook image policy allows. The group had attempted to publish an ad for an upcoming body positivity event, using an image of the popular model Tess Holiday in a bathing suit, in order to gain more notice. However, their ad request was denied due to it showing it going against the company’s “health and fitness policy.” Specifically, the company is quoted telling the group that ads posted to Facebook could not show certain states of health or weights as being “perfect” or “extremely undesirable.“ In other words? No pictures of plus size women. Instead, it was suggested that they have an image depicting a health-related activity.

Cherchez did end up changing their image for the even ad, using an image of Holiday on a bike instead. But, they took to their page to encourage people to share their incident and show the kind of fat shaming Facebook was partaking in. Even Holiday herself chimed in, making a point to say that just because plus size women are bigger, it does not automatically make them unhealthy. They should not have to prove they are healthy, either, because it is nobody’s concern but their own.

Of course, Facebook ended up backtracking a few days after the company changed the image they were using to one of Holiday riding a bike. They apologized for the mistake, claiming it was incorrectly prohibited by their ad management team. But, the damage was already done and now plus size women are beginning to speak out against the fat shaming-stye of their policies. 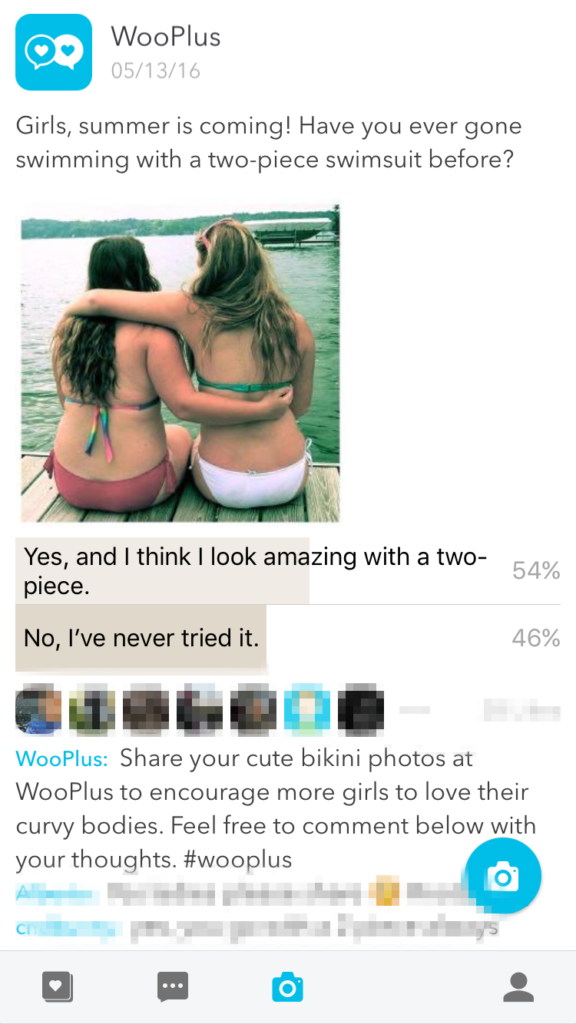 Maybe it is personal preference, but you should never be afraid to try on a two-piece swimsuit if it is something that appeals to you. Never let anyone tell you otherwise; all that matters is that you love yourself and you do and wear what appeals to you the most. So, as pool and beach season approaches, share your swimsuit selfies and show everyone that you can look beautiful and confident and also love your curves!

There Is Nothing Plus Size Women Cannot Do