Santa got kicked in Coach’s latest 60-second Christmas ad! And what horrible most is the reason why Santa got attacked – a “naughty” woman punched Santa Claus just for a Coach bag as Christmas gift. Instantly, this video became a buzz on social media, especially after pop singer Ariana Grande tweeted this video with comment “hahahahah @coach this is amazing”. But different from Ariana, many people were quite disappointed with this commercial video.

“I was appalled by this advert!!! Aggression, greed, a lack of respect for elders topped off by using alcohol to make everything all right!”

“I think that this is a really negative ad, I recommend you to change it or cancel it. This transmitted the wrong message of your brand, violence against a representative character of joy. ”

And here WooPlus made a funny story based on Coach’s Christmas commercial ad to remind people of a fact that they may have forgotten – Santa is plus sized and he loves plus size women cuz his wife is also plus sized. To be honest, compared to people in straight sizes, plus size women are always kind and nice. They often have big smiles on their faces and they love to help others. 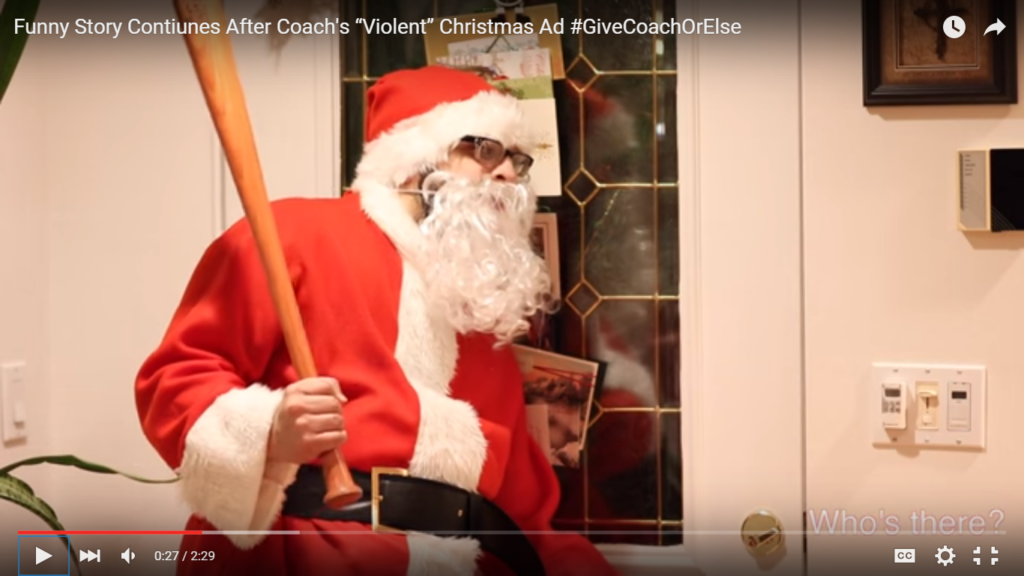 “You Look Great” Is Our Response to Fat-shaming