We Really Got Sick of These Stupid Fat Shaming Ads

The main goal of an advertiser is to make ads that sell and bring business to the companies that they work for. There are a number of tactics that they have turned to over the years and while some grow and chance, others do not. A prime example of this can be seen in the numerous fat shaming ads in billboards, magazines, and other types of media.

This is not just a problem with American advertisers, either. A British gym called Fit4Less has produced two fat shaming ads in recent history, the first coming in 2011, and the second making headlines just a few weeks ago. In both cases, the ads mocked members of the plus size community with gross, hurtful words just to try and gain more gym members. Even after facing backlash over the ads, they insist it was not meant to be hurtful or mean, but funny. Yet, how can something that puts another human being down ever be funny?

The infamous Ashley Madison also tried to profit from fat shaming ads in 2011,  going so far as to encourage men married to plus size woman to have an affair. To make the situation worst, the plus size model featured in the ad was used against her permission. Ashley Madison advertisers responded that they had done her a “favor” by featuring her in the ad, completely ignoring the fact that the model stressed how big of a negative impact fat shaming ads like theirs had on the younger generation. 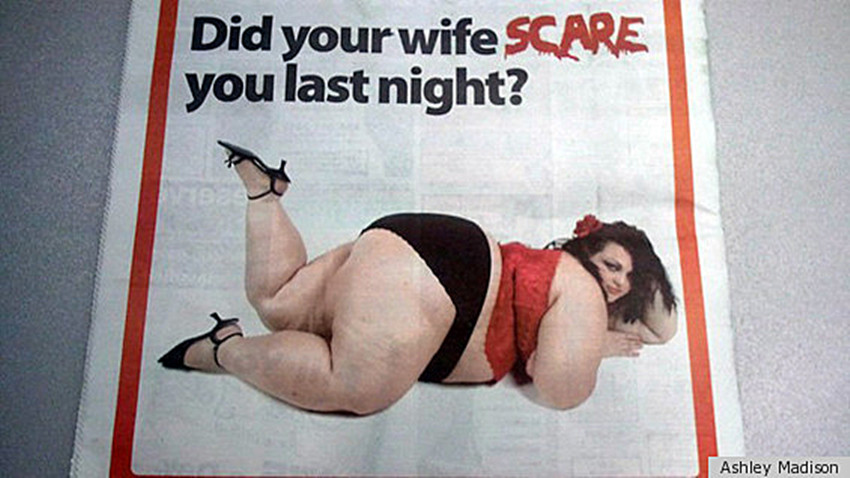 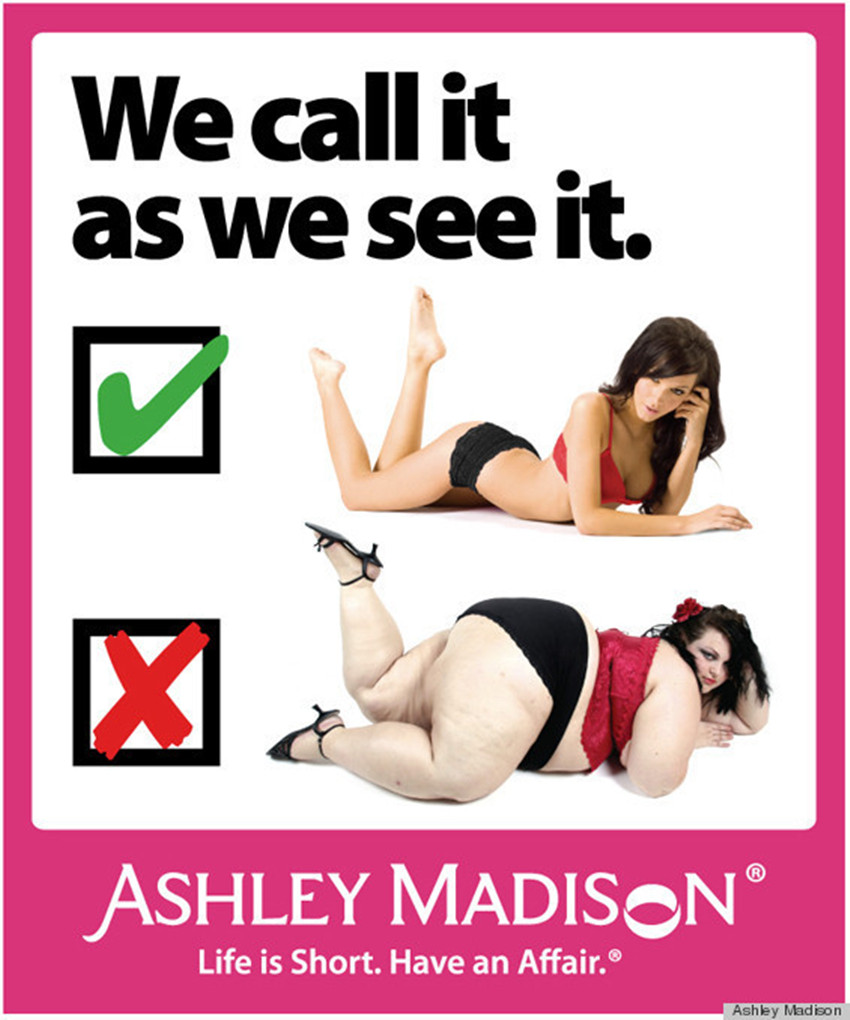 But, when advertisers fail to hear the discontent among the public about the ads the produce, the public takes matters into their own hand.

Clothing companies are also major culprits of these awful fat shaming ads. Small companies featured in places like the Wish app and Ali Express have also gained harsh criticism for how they choose to advertise their products by having smaller women be the one to model plus size clothing. However for them this profit making scheme backfired on them when many shoppers realized what the brands were doing and refused to give them any money- showing that they would not accept a company that tried to make money by being hurtful to anyone. 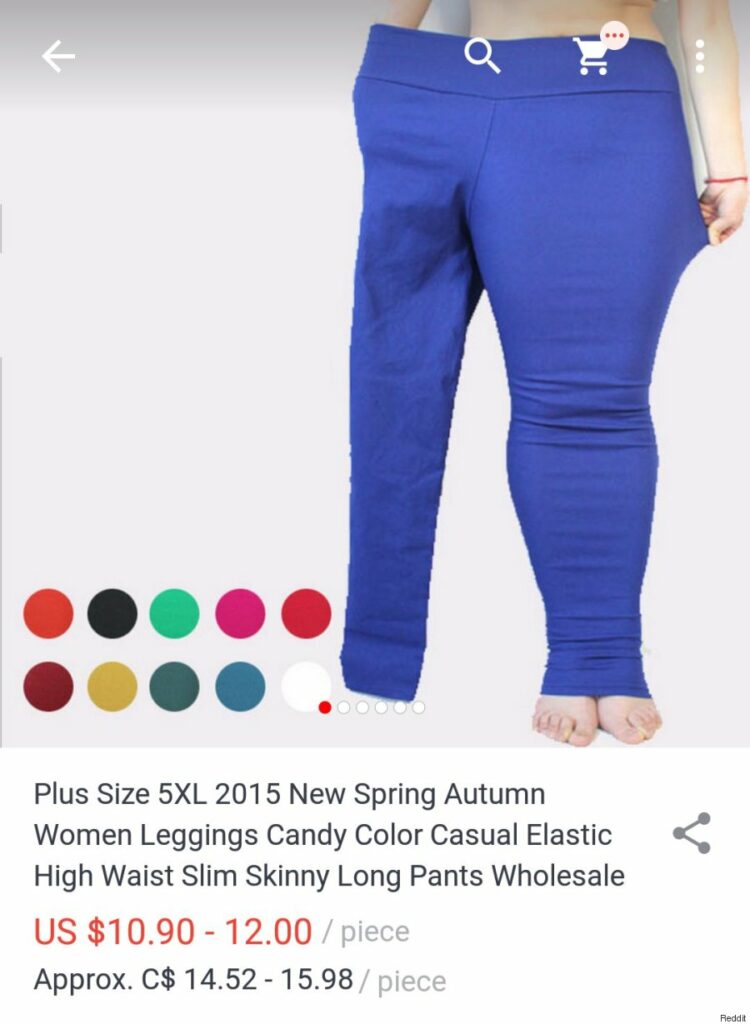 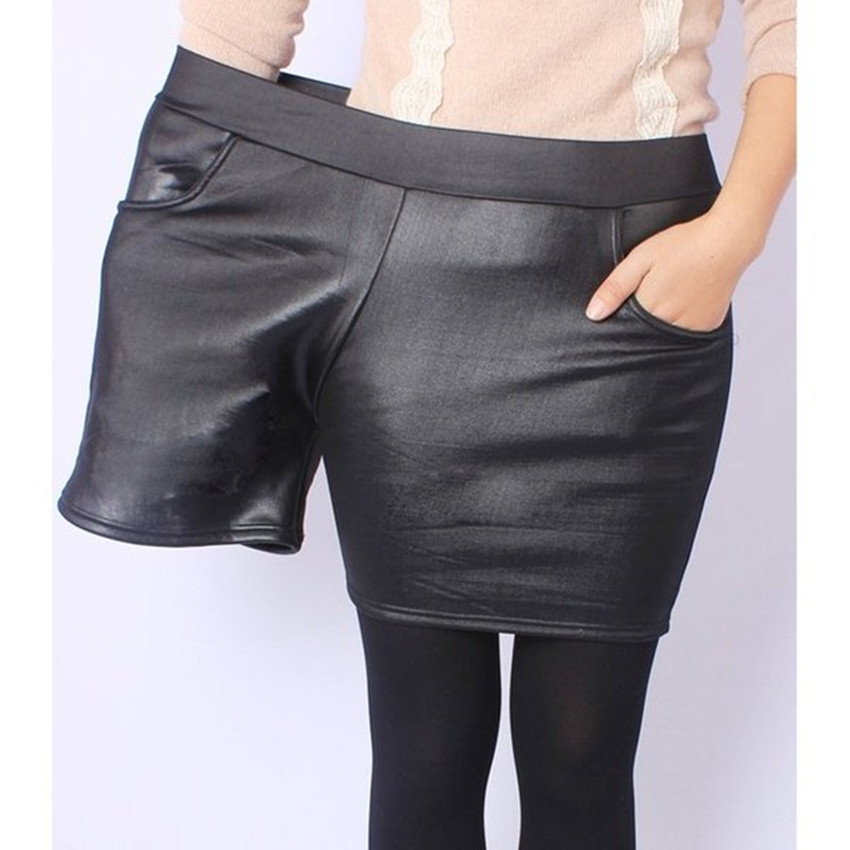 Image Souce: ALIEXPRESS.COMIt is 2016 now; advertisers should be able to find new ways to advertise their products that do not involve hurting innocent people with the cruel, mocking words they use now. But, the general public has to speak out against them. By protesting hurtful fat shaming ads and not giving companies business, they will be forced to reevaluate the way they do things and will also have to stop belittling innocent groups of people.

Who Is Next Fat-shaming Victim?